What is TLS? A closer look at the protocol and its role in website protection

Here is the definition of Transport Layer Security (TLS):

Transport Layer Security is a widely deployed protocol that uses a combination of cryptographic functions to allow for private and secure communication over a network.

Websites, in particular, are best known for using TLS to secure data transmissions between browsers and servers. Other forms of communications that also rely on this security protocol include email sending, instant messaging, file uploading, video streaming, audio conferencing, and more.

In this TLS deep dive, we’ll explain how this protocol achieves this.

What does TLS do?

Both SSL (Secure Socket Layer) and TLS are protocols used to provide privacy and security between communicating clients and servers. They are commonly lumped together by name—as SSL/TLS remains interchangeable in reference to security certificates—but they are not the same because TLS is the successor of the older SSL.

SSL is considered obsolete these days, and TLS is already the encryption standard that modern browsers and servers use. TLS is the upgraded version of SSL; it’s more secure and delivers better performance in terms of encryption algorithms, handshake process, and message authentication.

How does TLS affect HTTPS?

HTTPS is basically plaintext HTTP that runs over the encrypted TLS. When a website uses HTTPS, it indicates that the data exchanged between parties is encrypted according to the TLS standard. Installing a valid SSL certificate on the server makes a website run on HTTPS and activates the lock icon in the address bar.

How does TLS work?

Say a user is connecting to a website over HTTPS. Once the browser has established a TCP (Transmission Control Protocol) connection to the server, the TLS session can start.

TLS handshake starts the TLS session. The handshake is a series of exchanges through which both browser and server authenticate each other, decide the protocols to use, and generate the shared or session key to start communicating through a secure channel. The exact handshake steps vary based on the encryption and key exchange algorithm used, but during the process, the following occurs:

A TLS record is a unit of data that is used to encapsulate other data during a TLS session. The record format is used to provide a consistent framework for encryption and integrity protection, and it is used to transmit data such as application data and control messages between a client and a server. A TLS record typically contains a header that includes information about the type of content that is being transmitted (e.g., application data and control messages) and the length of the data payload. The data payload is then encrypted and integrity-protected using cryptographic algorithms, and the resulting ciphertext is transmitted over the network.

TLS has always contributed to longer webpage load times. The process of establishing a TLS connection and encrypting and decrypting data uses more CPU processing time, which adds some latency to requests. Fortunately, the latest version of the TLS protocol—TLS 1.3—comes with updates that improve both performance and security. The most notable are:

Overall, the benefits of using TLS on your website far outweigh any potential impacts on speed. With TLS, you achieve several goals for your business: reduced data leakage and exposure to cyberattacks (which can lead to major reputational harm and revenue losses), secure transactions, protected customer information, guaranteed SEO boost, and greater customer trust.

If you have not enabled HTTPS yet on your website (whether you collect sensitive data from your customers doesn’t matter), make it a priority in your next set of goals. And as a best practice, use the latest protocol version for the strongest security.

Now that you know the importance of TLS, it is time to secure your website. To do this, you need to have an SSL certificate installed on your server. Typically, you can get this done through your web hosting provider.

If you are hosting at Gcore, you can set it up in no time with our control panel. You can generate and use free SSL certificates from Let’s Encrypt with any of our CDN plans for all domains associated with your Gcore account, or choose to install a custom SSL certificate from a different provider. You also never have to worry about certificate expiration or being intercepted by hackers because we manage the certificates for you. 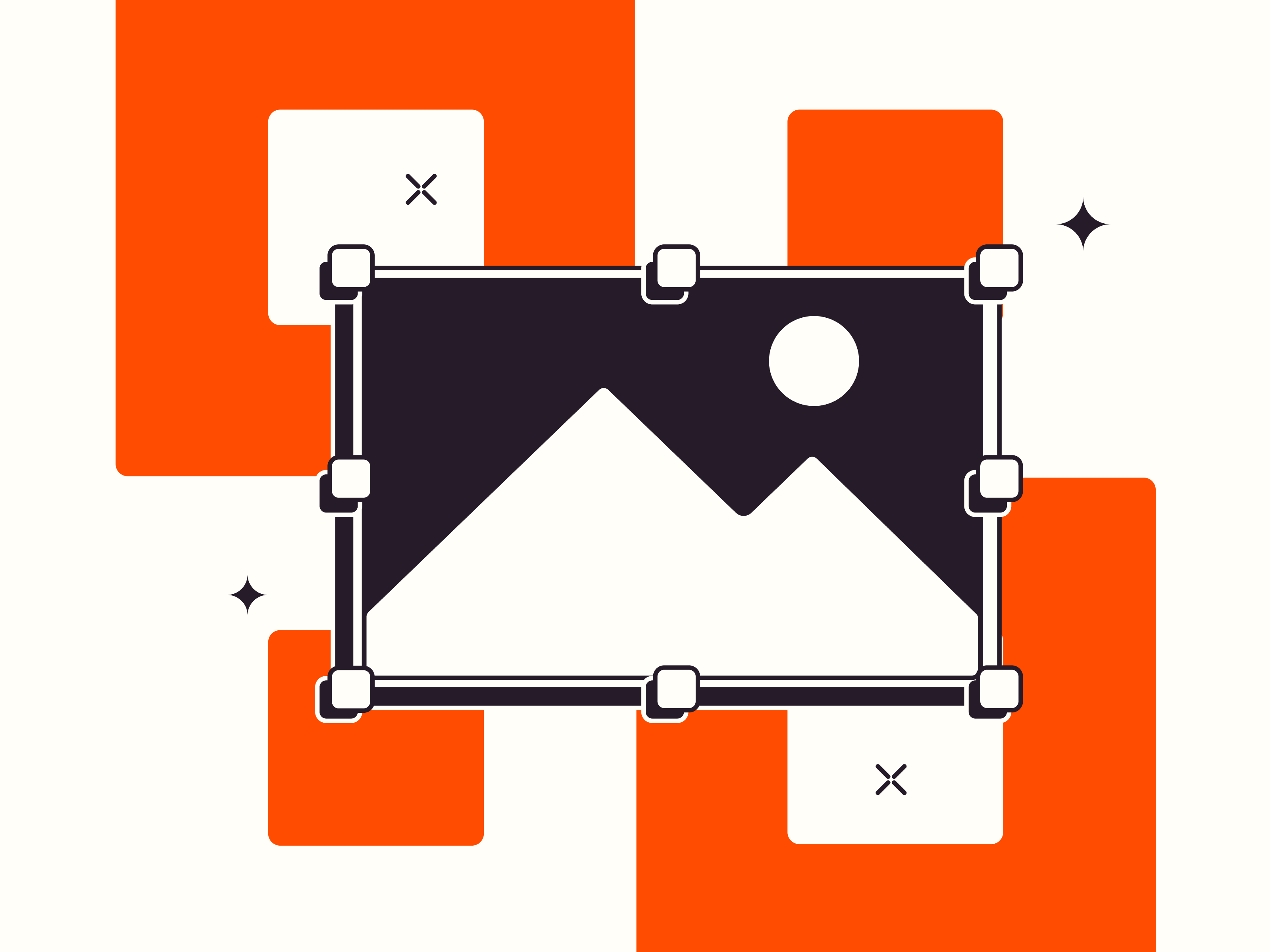 6 image optimization use cases for website owners
Having high-quality and well-optimized visual content is essential for any site; in certain business areas—such as online stores or marketplaces—it’s...
January 18, 2023 4 min read 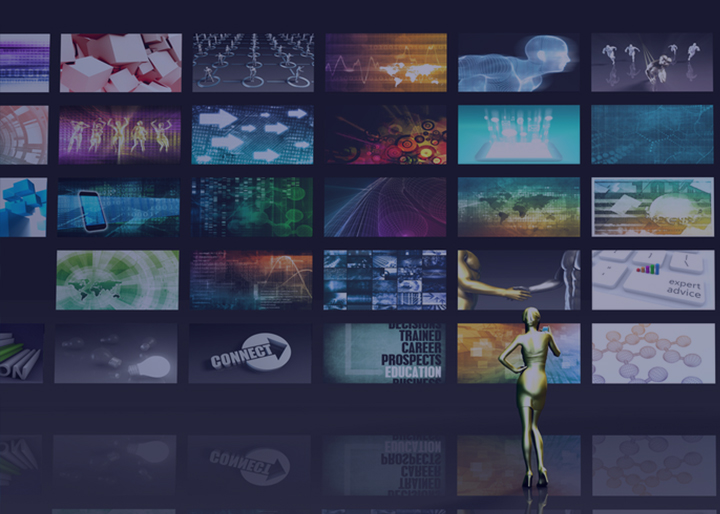 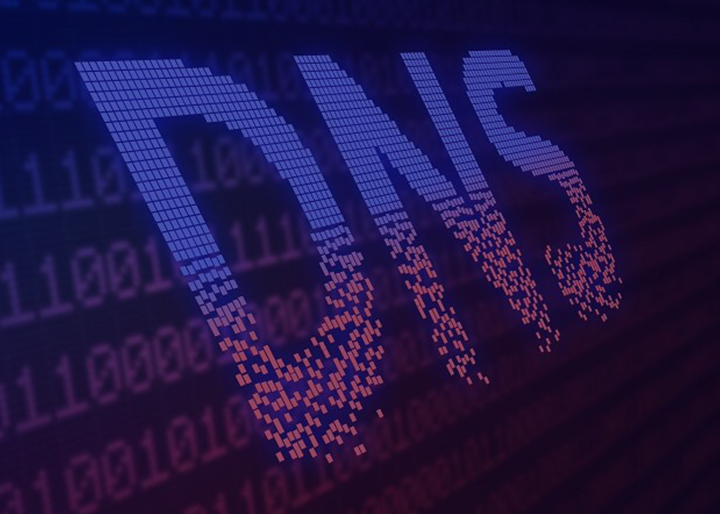 What is DNS and how does DNS hosting work?
What is DNS? DNS, Domain Name System, is a critical protocol of the Internet that connects domain names to their...
December 27, 2022 6 min read