In 2019, we significantly improved productivity in the USA with Colorado, New York, and California in the spring and in Texas in the fall.

We launched the long-awaited PoP in Johannesburg.

In early 2020, we expanded our network capacity in Kyiv and launched the first point of presence in India.

We then switched to network development for one of the world’s most problematic regions for infrastructure—Latin America.

We launched our first point of presence here in São Paulo in 2018.

More than 300 million people are using the Internet in Latin America. To reduce delays in content delivery, we have set up additional CDN nodes in Bogota (Colombia), Buenos Aires (Argentina), and Santiago (Chile). 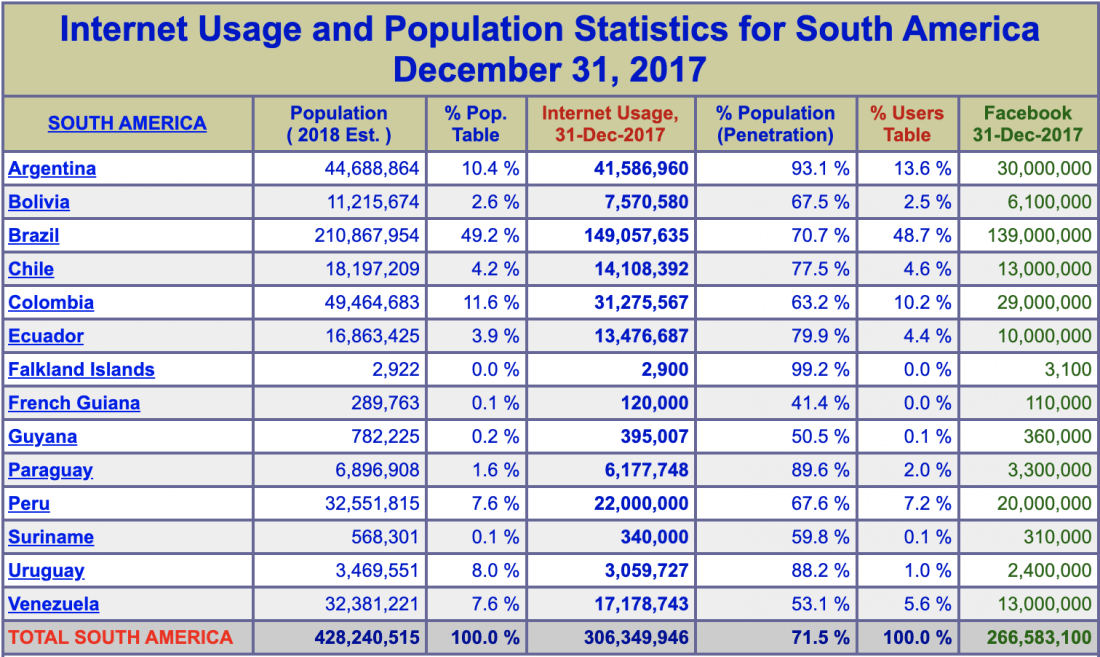 After launching and optimizing three new PoPs at the same time, G-Core Labs network engineers managed to reduce the response time in South America to 37 ms. 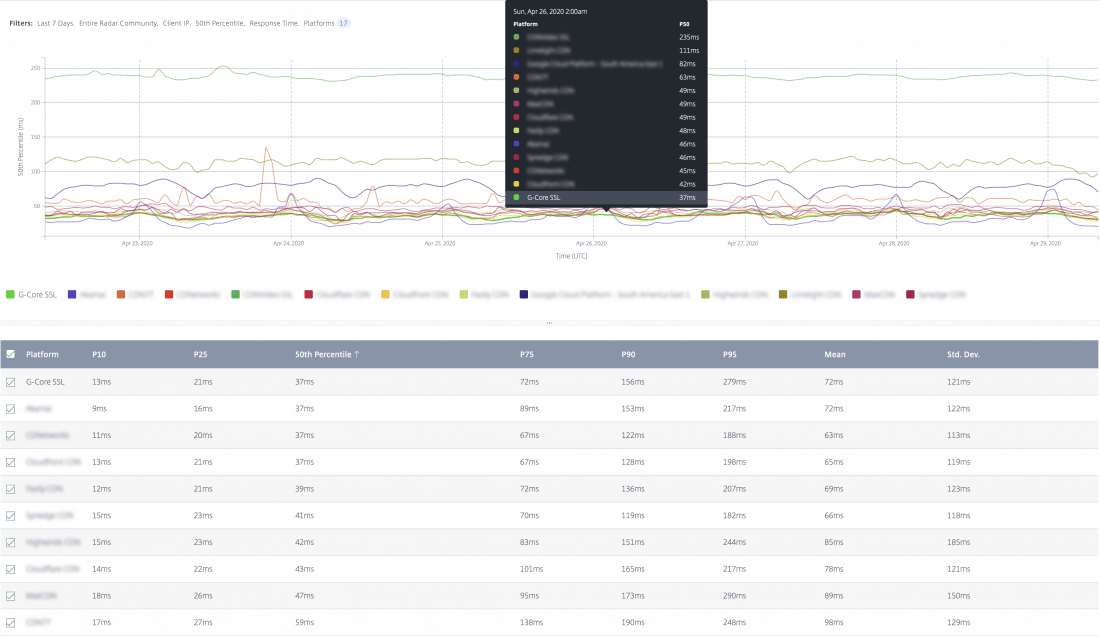 The expansion of the Latin American part of the network allowed G-Core Labs to become a leader in content delivery speed in Argentina where the response time is now around 30 ms. 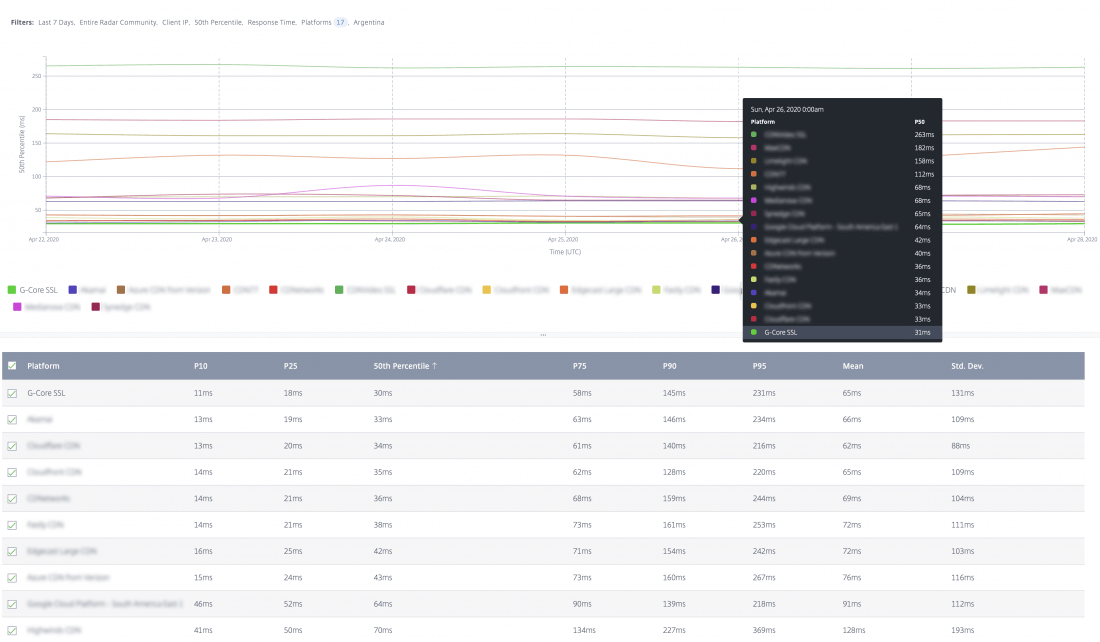 CDN development in the Western Hemisphere

G-Core Labs CDN is one of the fastest and most convenient content delivery networks in the Western Hemisphere where it already has 16 CDN locations. 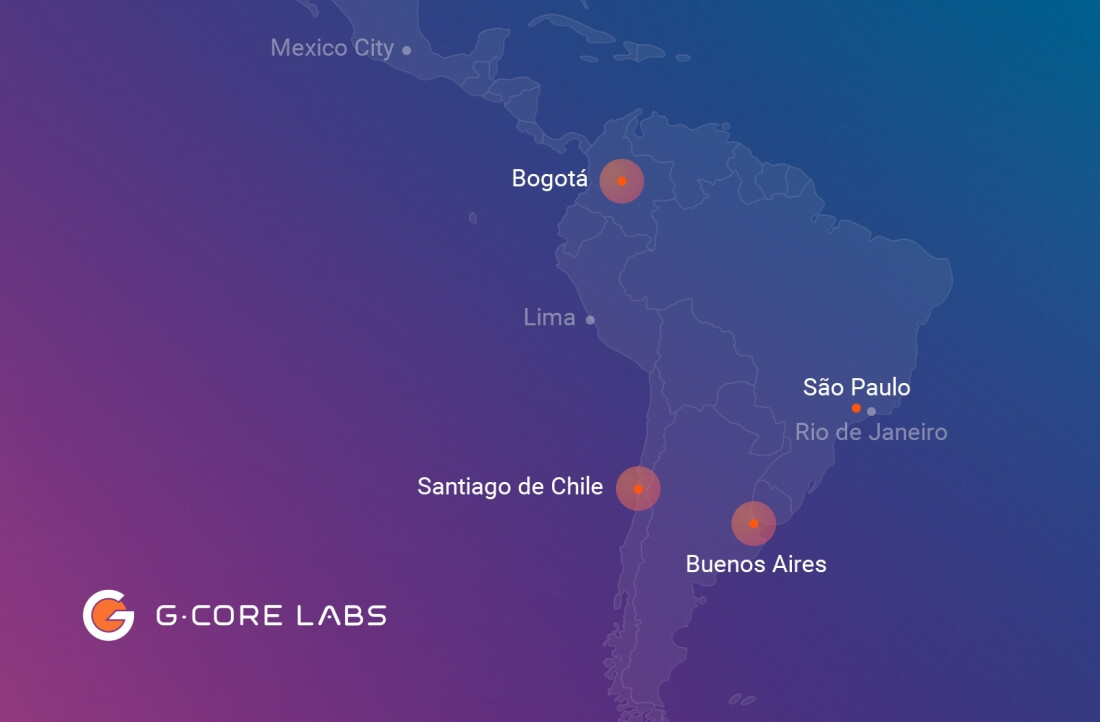 We ensure low latency in content delivery in Latin America thanks to our network architecture and new peering partners.

Want to deliver games, videos, live broadcasts, or any heavy entertainment content to South America’s millions of web users faster than the competition?

How to sign up for CDN in South America for free

Choose a plan suitable for your needs or try out the service completely free. 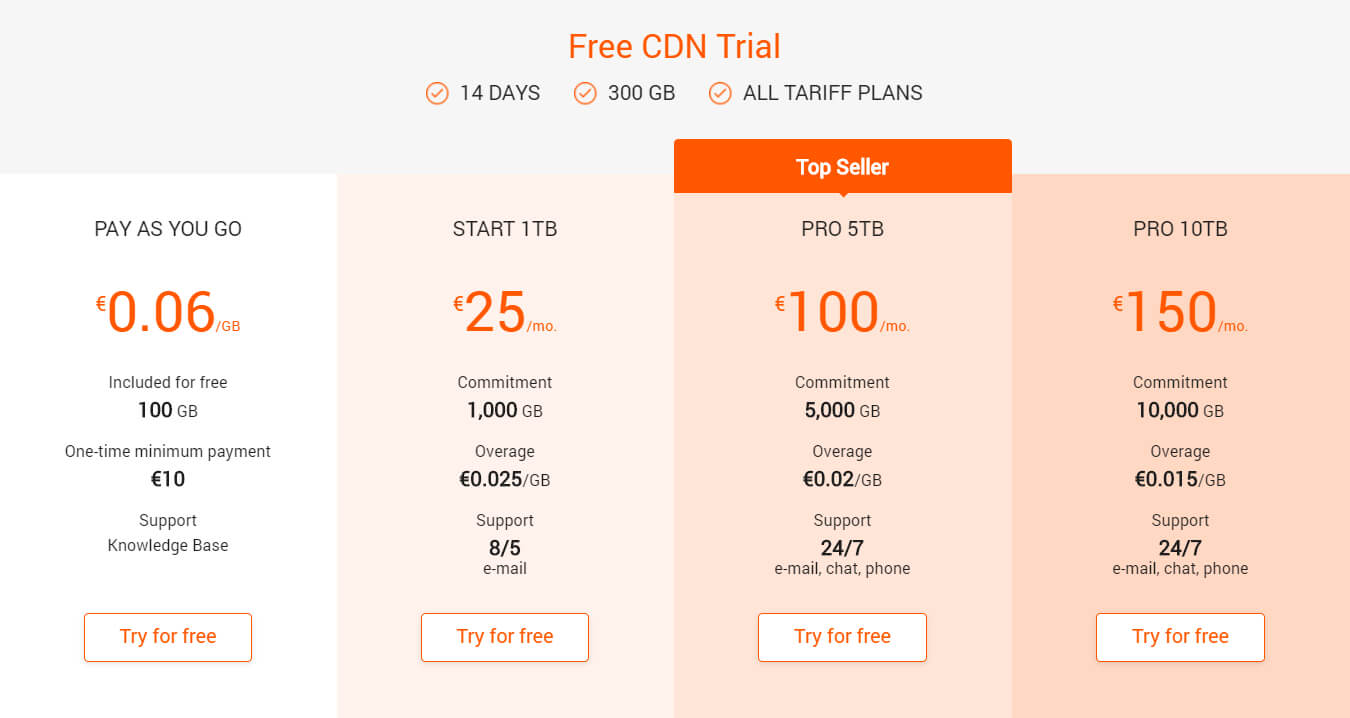 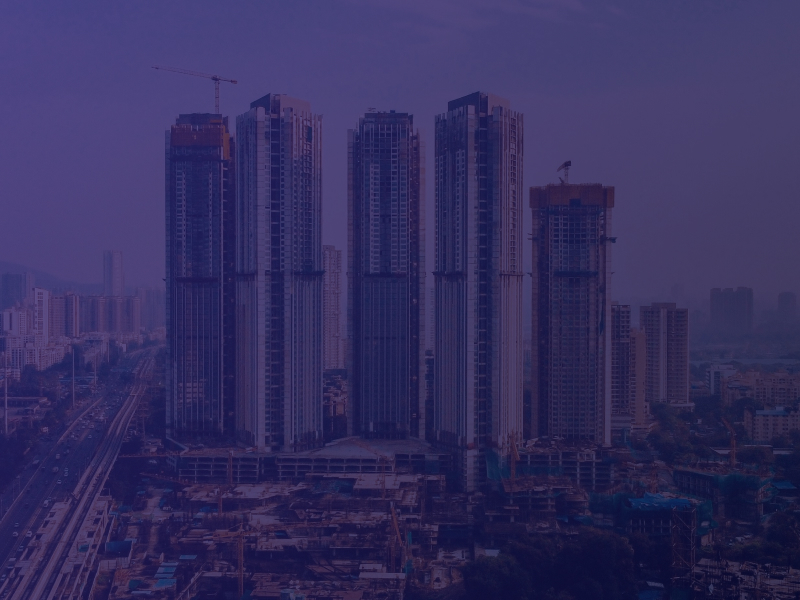 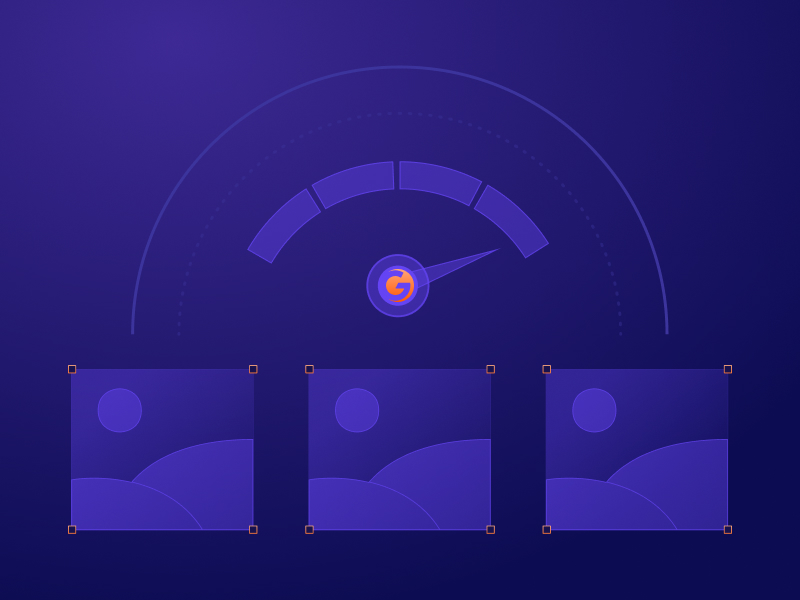 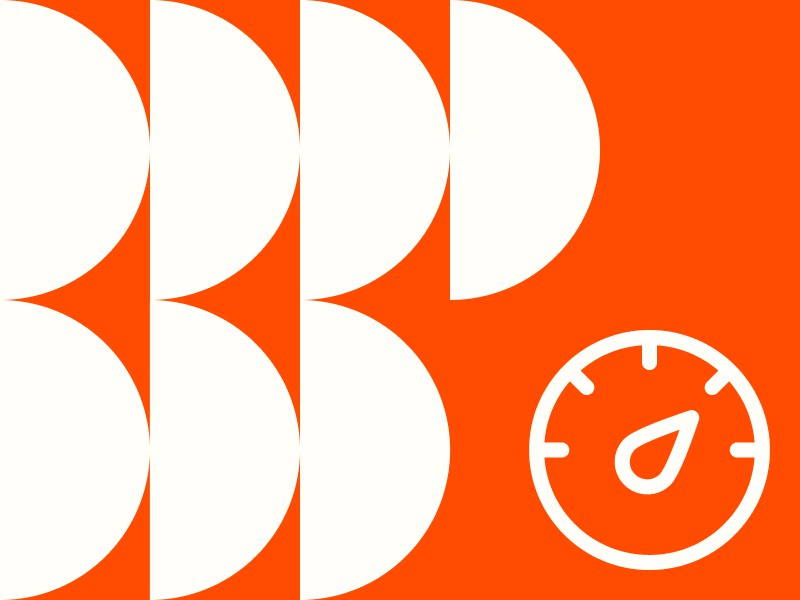