How we significantly improved CDN performance in the USA

G-Core Labs is known for its ability to speed up the loading of games and mobile applications, to increase online stores conversion rates, to withstand the load on popular web services thanks to its own global CDN as well as to broadcast top-rated events live in 4K quality worldwide without delays and buffering with the help of multi-functional media platform.

We are particularly pleased to tell you about our new success in the highly competitive and promising US digital market.

Development of the Internet in the USA

The United States ranked third in the global ranking of the web audience growth. Nowadays, more than 310 million people in the country use the web, and in 2019 the level of Internet penetration has reached 95 % (source: We Are Social). 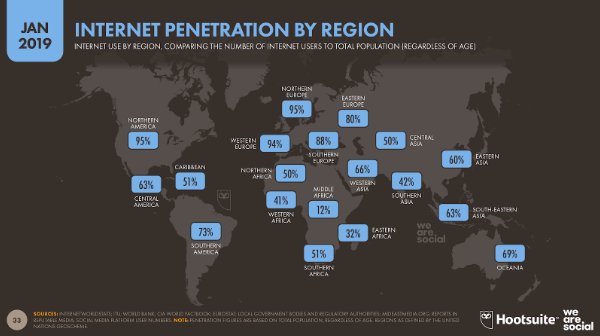 It is expected that this year 80 % of users in the USA will make a purchase via the Internet (source: Hosting Facts).

The more points of presence, the faster the delivery

To let our customers confidently grow in a highly developed US market, we continuously improve the performance of our ultra-fast content delivery network in this segment.

At the end of 2017, we told about first successes of our CDN in the United States.

At that time, G-Core Labs had launched 7 PoPs in North America: Ashburn, Chicago, Dallas, Miami, San Jose, Seattle and Sunnyvale. The average response time in the USA was 42 ms.

In 2018, we added Denver, Los Angeles and New York. After network optimization in 2019, we managed to reduce the average response time within the country from 42 to 29 ms.

In 2019, we have significantly improved the performance in three major states. We have reduced CDN response time in Colorado to 19 ms. 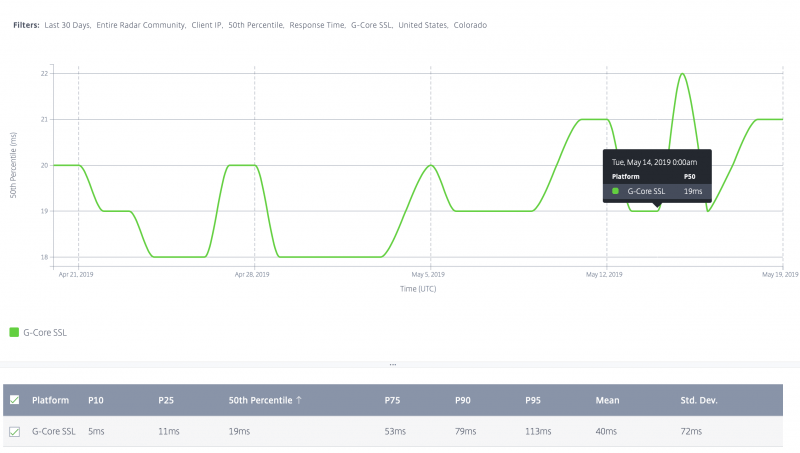 CDN response time in New York was reduced to 28 ms. 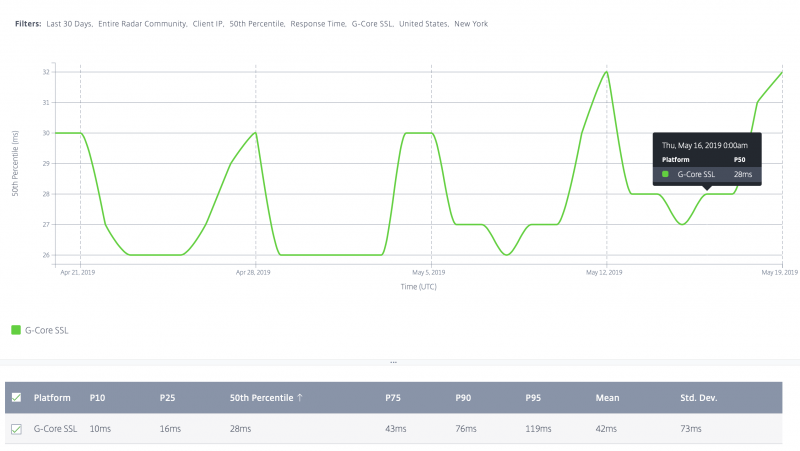 CDN response time in California is now at 26 ms.

The 12th point of presence in Atlanta

By the end of 2019 yet another point of presence in Atlanta will appear on CDN coverage map, and thus our performance will be even more powerful. 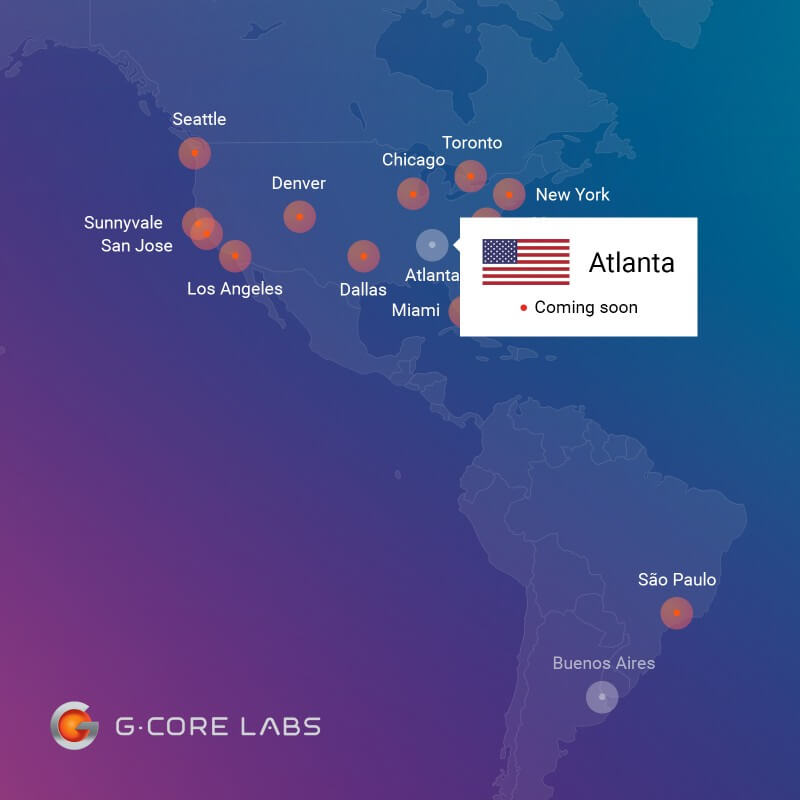 For anyone who wants to speed up a website and improve its position in search engines, we launched new, more favorable plans, including one that is completely free.

Sign up for CDN to deliver your content in the United States and be sure to have a stable high speed across the country. 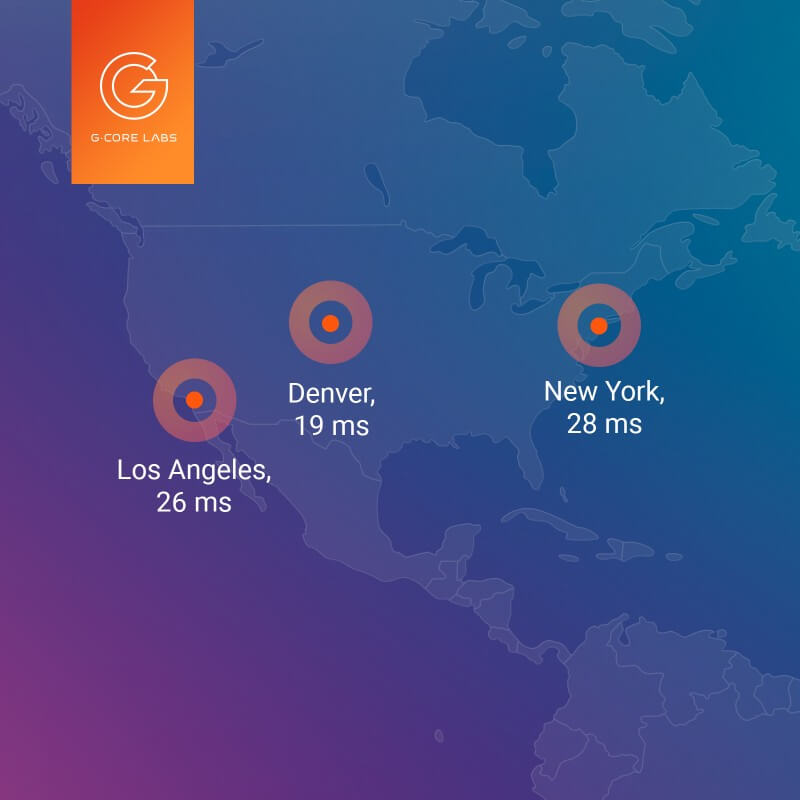 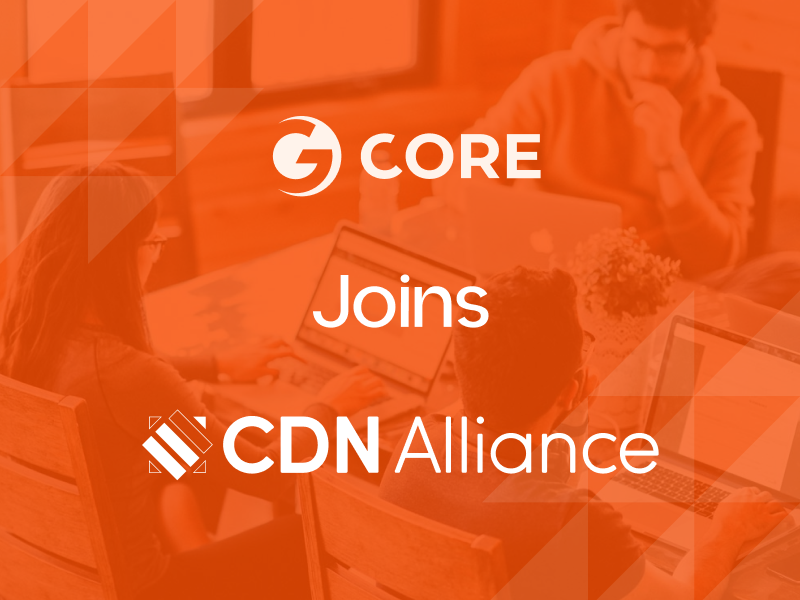 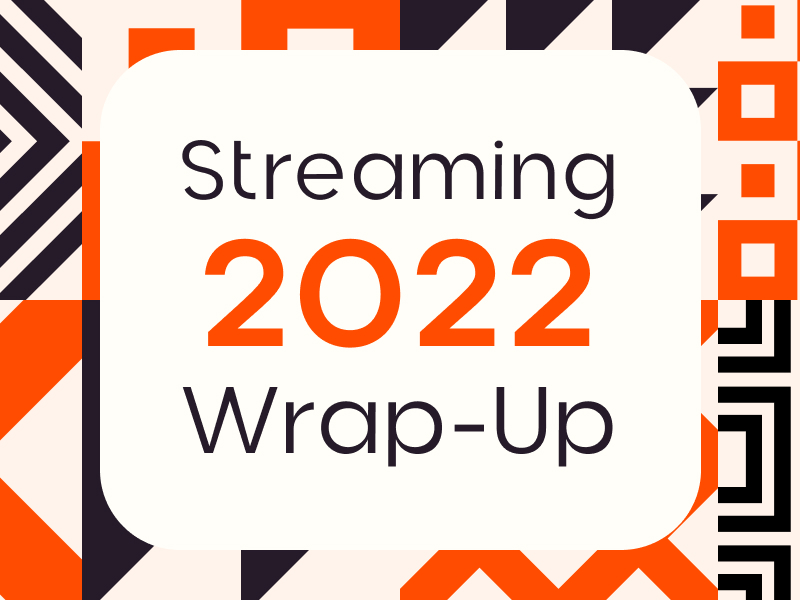